A scientist in his early 60s received a significant buyout from his employer, but needed guidance from a financial advisor willing to work with corporate headquarters in order to determine how best to handle the proceeds.

The newly retired professional received a mandatory buyout package following a merger, but was stymied by his options.  He would have plenty of funds to assure a long retirement, but had no idea how to deal with the proceeds and all the elections that needed to be made in a relatively short period of time.

The client was referred to Wescott by his trusts and estates attorney.  Together with his Wescott advisor, they sorted out the various parts of his portfolio, deciding to address asset consolidation, organization, tax planning and cash-flow creation first.

Over the years and through various employer acquisitions, he had accumulated numerous retirement plans, and his investments were heavily concentrated in employer stock programs—all of which were in the same industry.  Wescott advised—and the client agreed—to pare back the concentration in these stocks and start diversifying. Wescott also addressed his deferred compensation plans and several non-qualified pension plans.

While the client had numerous decisions to make, unfortunately some irrevocable decisions  were made prior to engaging Wescott and the downside implications cannot be avoided, however, strategies were put in place to help minimize their effects.

Wescott also developed a cash flow plan to provide the client and his wife the income to which they were accustomed.  This included cash flow from deferred compensation as well as their investment portfolio.

The importance of proper planning during retirement is essential for long-term viability.  Talking to a professional advisor—preferably a year prior to retirement, can help avoid the negative ramifications of ill-timed decisions. 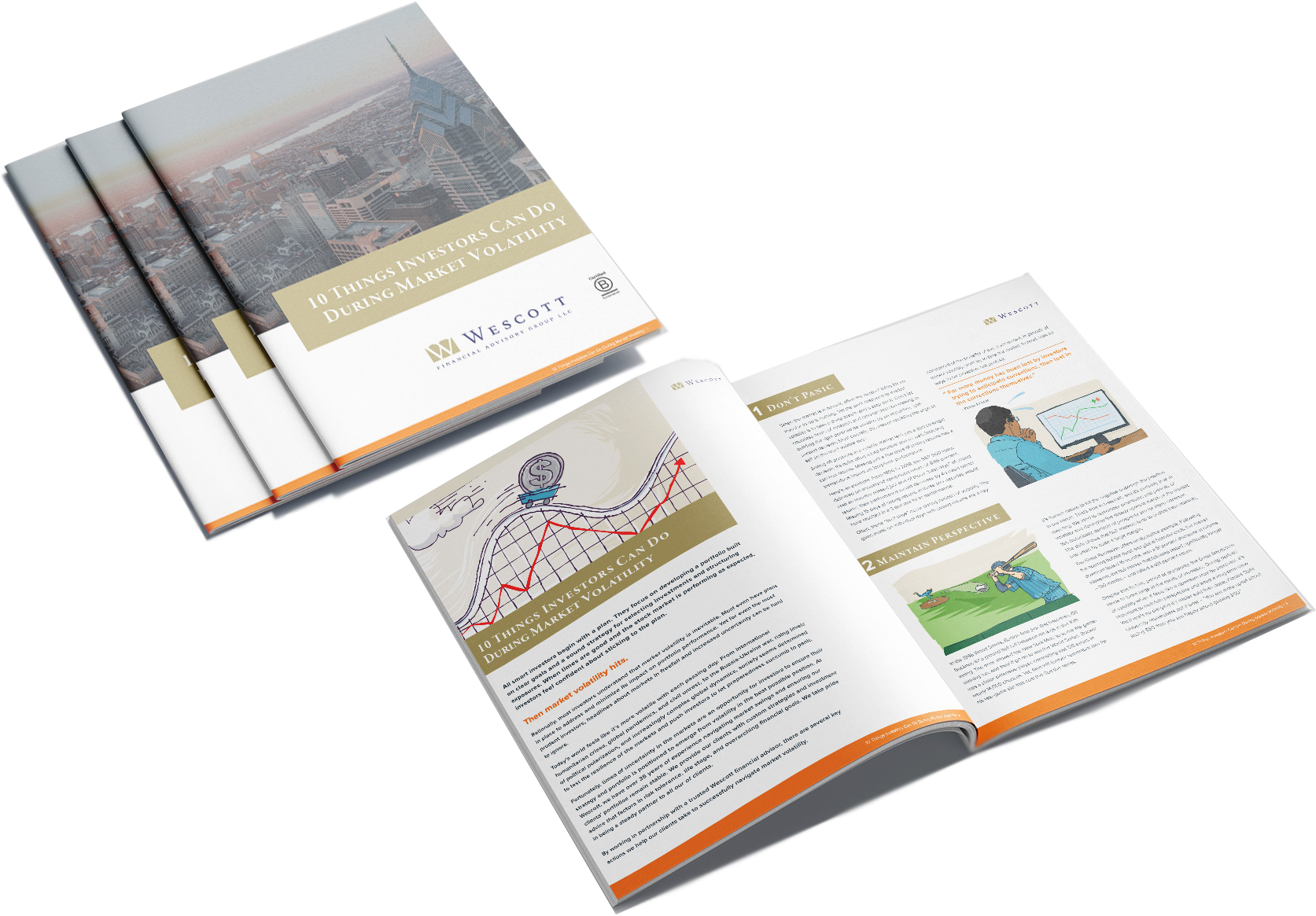