Same-sex couples in more and more states are now able to be legally married. But with this new right comes some important financial considerations.

The Defense of Marriage Act was passed into law in 1996. Two key controversial parts of the bill were Section 2, which allows each state to decide whether or not to recognize the marriage of a same-sex couple, and Section 3, which defines marriage as a legal union between a man and a woman.

In the 2013 United States v. Windsor ruling, the Supreme Court declared Section 3 unconstitutional, providing legally married same-sex couples more than 1,100 benefits that were previously unavailable to them. The fact that Section 2 remains law is where confusion lies. The lack of uniformity from state to state presents complications surrounding income tax, divorce and estate planning.

Income Tax Planning
Married same-sex couples must elect to file their tax returns as either married filing jointly or married filing separately. The downside is that some higher-income couples may now be exposed to the “marriage penalty,” the alternative minimum tax and the phase-out of deductions, which means their combined tax bill would be higher than when they filed as singles.

Divorce Financial Planning
For same-sex marriages that end in divorce, the state-by-state variances might make this difficult situation even harder. Divorce might not be possible in states that do not yet recognize the legality of same-sex marriages. If income and asset levels vary dramatically or children are involved, couples might want to consider using prenuptial agreements to make their divorce financial settlement easier.

Estate Financial Planning
Legally married same-sex couples are also able to take advantage of the benefits of inherited IRAs. When one spouse dies, the surviving spouse has the option to rollover the assets into his or her own IRA. This allows the survivor to have the option of postponing required minimum distributions until age 70 1⁄2 and then stretching the payments over his or her own life expectancy, instead of treating these accounts as IRAs inherited by a non-spousal beneficiary.

It is important to note, however, that challenges remain since certain states still do not recognize the validity of same-sex marriages, and even states that do recognize these marriages may tax estates differently than federal law. Appropriate estate plans are essential. It is crucial to establish powers of attorney that appoint partners as agents. Additionally, revocable living trusts are workable solutions to estate planning challenges because they are more difficult to contest than wills. Administration of trusts can be a daunting task, and it requires expertise in many subject areas.

Of course, finances shouldn’t be the deciding factor on whether or not to get married, but it would be smart to speak with a financial advisor or an accountant to understand the economic impact of marriage.

Learn more about Wescott Trust Services and how Wescott Financial Advisory Group might be able to help you. 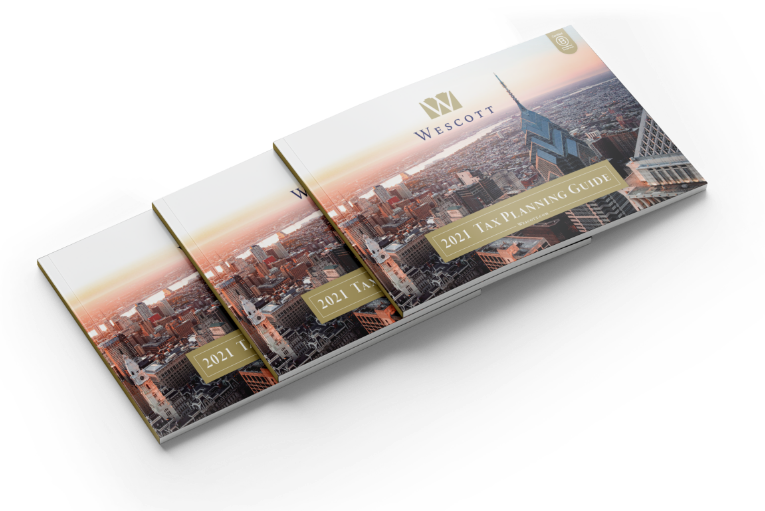