3 Things Investors Should Know about Tax Reform and Capital Gains

While the ink’s barely dry on the Tax Cuts & Jobs Act (TCJA), which went into effect in January 2018, the Trump administration is already considering additional reforms that would have major implications for taxpayers. One idea garnering significant attention focuses on indexing capital gains for inflation.

In light of the new tax law and other recent proposals, it’s worth taking a closer look at capital gains and the impact these changes could have on investor portfolios and tax planning. Here are three things investors need to know about the state of capital gains under the TCJA and what indexing capital gains for inflation could mean for investors.

1. Capital gains taxes are largely unchanged under TCJA
While the recent tax reform does include technical changes to how capital gains are calculated, this change won’t impact what most investors owe.

Previously, capital gains rates were based on a taxpayer’s income bracket. Under the new tax law, capital gains tax rates are determined using income thresholds. Because income determines an investor’s tax bracket, this change won’t affect a majority of individuals. Other taxes on capital gains, including the Net Investment Income Tax, were not affected by the tax reform.

2. Other TCJA changes could impact how capital gains are managed
While lawmakers didn’t make major adjustments to capital gains, other changes in the tax reform may alter the role capital gains taxes play in effectively managing wealth.

However, because of the increased standard deduction under the TCJA, that strategy might not offer the same benefit. That client may look to another tax-efficient giving strategy instead. For example, if she is at least 70-and-a-half years old, she could use the qualified charitable distribution rule and donate the funds directly from her traditional IRA to minimize her tax impact.

Wescott is consistently evaluating every client’s options and opportunities given the current tax regulations and market realities. That’s especially true this year with the TCJA in effect. Part of this deep dive includes strategies that impact how capital gains are managed, even though they weren’t a target for major reform under the new tax law.

3. Officials are considering indexing capital gains for inflation
Looking beyond the TCJA, the Trump administration’s push to factor inflation into capital gains taxes could have a bigger impact on what investors owe when they sell stock. The change could considerably reduce the capital gains tax many clients owe, particularly on long-held securities.

Here’s a basic rundown of how indexing capital gains would work. Let’s say you buy a stock for $100 and sell it for $1,000 in 20 years. Today, you would be taxed on $900 of capital gains at a rate determined by your income. However, a portion of that increase is due to inflation, not an actual increase in the value of the stock. When you factor that inflation into the return, you’re not actually realizing a $900 gain. It may be a smaller gain, and in some cases it could result in a loss.

It’s a relatively simple concept that would be complicated to enact. Big questions remain around how the inflation rate would be calculated and administered. What’s more, many investors with long-held securities don’t have the necessary details about their initial investment, which would be required to calculate the rate of inflation over time.

In today’s political climate, it’s nearly impossible to predict if a policy like this will find support. When this policy was proposed in the past, it was met with resistance, primarily because it benefits high-net-worth individuals with large non-retirement securities holdings. However, it is likely that this administration may attempt to bypass Congress to enact it, which increases its chances of becoming a reality.

Indexing capital gains for inflation would have a major impact on financial decisions from gifting strategies to how and when portfolios are rebalanced. A trusted financial advisor plays a crucial role in understanding and navigating this potential change, as well as the many new realities under the TCJA.

STAY IN THE KNOW 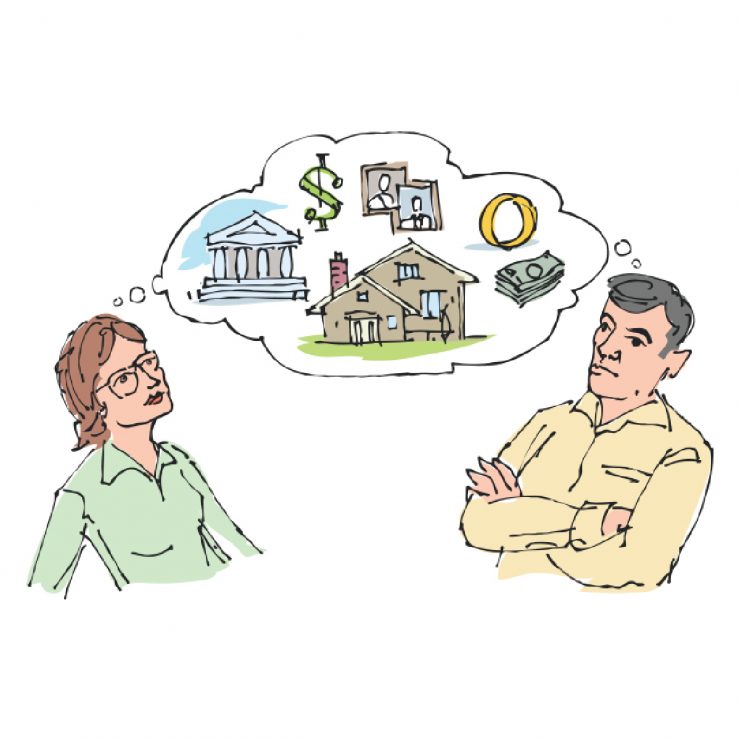 The Gray Area in Gray Divorce 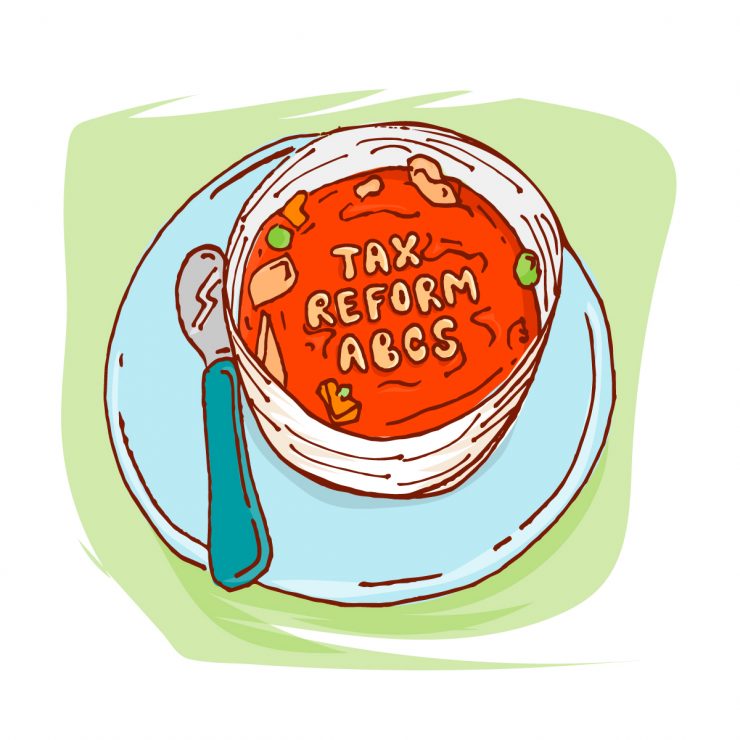 Tax Reform ABCs: 3 Things to Do Before (And After)… 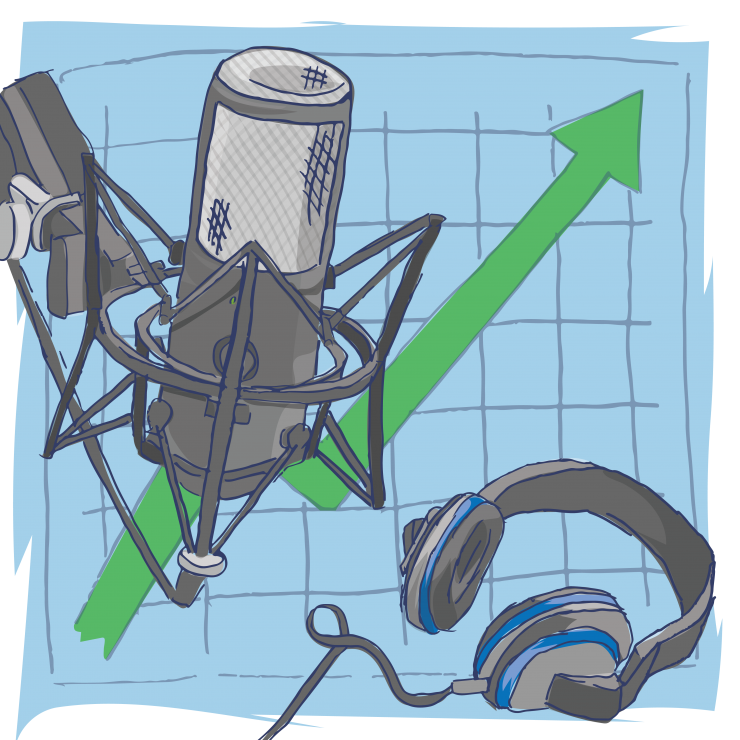